Krishna Balaram Mandir – Sri Krishna-Balaram Mandir is a Gaudiya Vaishnava temple in the holy city of Vrindavan. It is one of the main ISKCON temples in India and internationally. 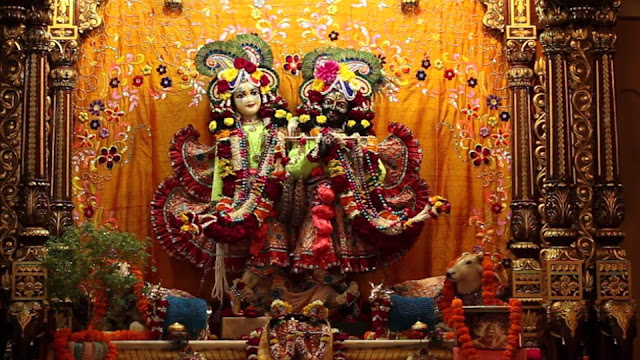 Shri Krishna Janmabhoomi  – Shri Krishna Janmbhoomi is a Hindu temple in Mathura, Uttar Pradesh. The temple is built around the prison cell where Krishna is said to have been born. It is situated next to Kesava Deo Temple and the Shahi Eid Gah Mosque. 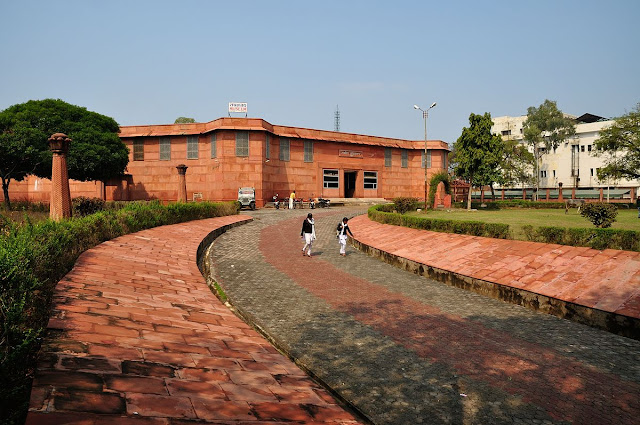 Vishram Ghat – Vishram Ghat is a ghat, a bath and worship place, on the banks of river Yamuna in Mathura, India. 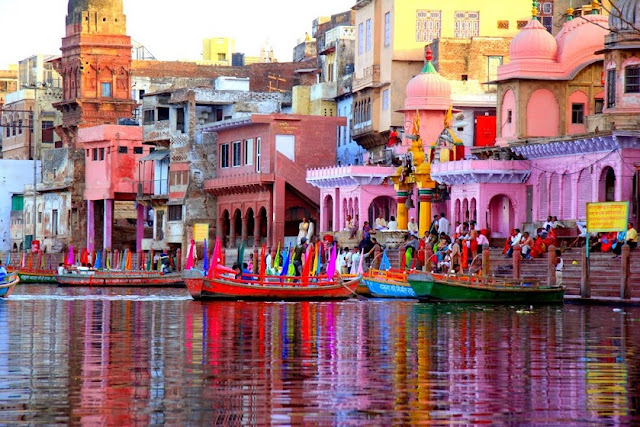 Yamuna – The Yamuna, also known as the Jumna, is the longest and the second largest tributary river of the Ganges in northern India. 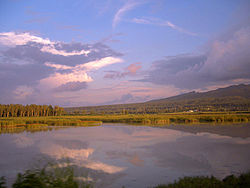 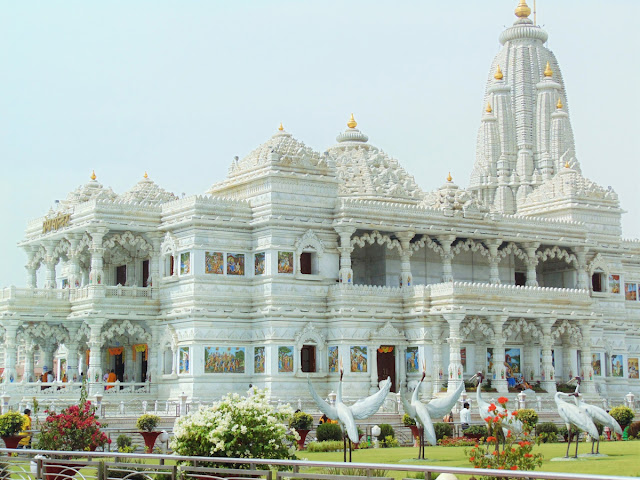 Dwarkadheesh temple Mathura –  Sri Dwarkadheesh Mandir is one of the oldest and largest temples of Mathura city in States of Indiaof India, India. 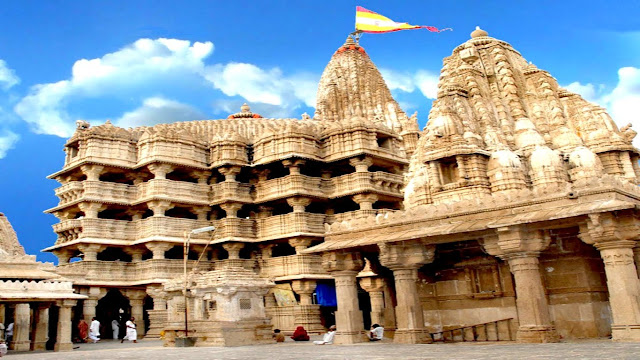