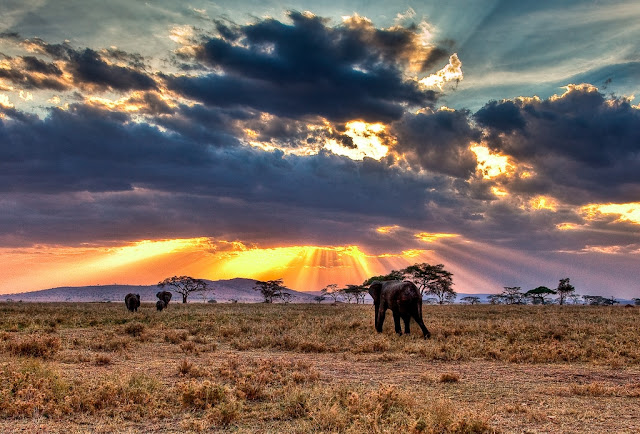 Tanzania is home to some of Africa’s most famous national parks and the majestic Mount Kilimanjaro rising above the Serengeti. Most visitors will find themselves passing through Dar es Salaam and heading out on safaris and various wildlife viewing adventures. For those who want to take a break and spend some time soaking up the sun, the beautiful beaches of Zanzibar beckon.

Zanzibar Beaches – The Zanzibar archipelago consists of the islands of Zanzibar and Pemba. The island of Zanzibar, also called Unguja, is a major holiday destination known for its beautiful beaches. This island has some of the best beaches in the world with varying surf depending on what side of the island you are on. 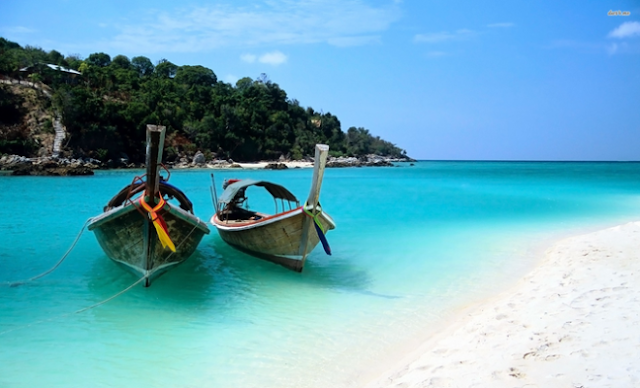 Pemba Island –  Pemba Island is the northernmost island in the Zanzibar archipelago. Around Pemba are many desert islands and some of the best scuba diving in the Indian Ocean, with visibility that is unparalleled. Lush coral gardens, colorful sponges and sea fans are all found in the underwater haven. The city of Chake Chake, the main population center on Pemba, is a popular base for scuba divers 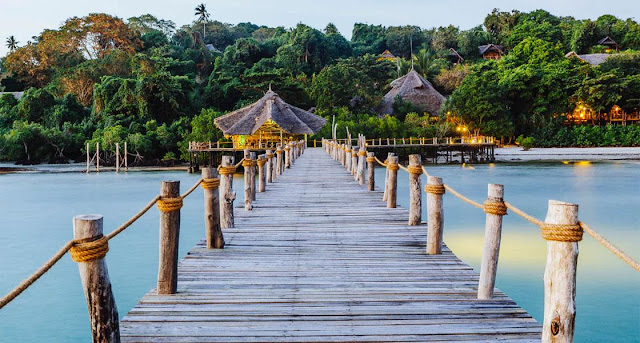 Ngorongoro Conservation Area – Located between the Serengeti and Lake Manyara, the Ngorongoro Conservation Area is home to the famous volcanic Ngorongoro Crater and one of Tanzania’s most popular wildlife viewing areas. This huge volcanic crater has a permanent supply of water which draws all kinds of animals who stay in this area rather than migrating. Visitors come here primarily for viewing large game and bird watching, but also of interest in the conservation area is the Olduvai Gorge. 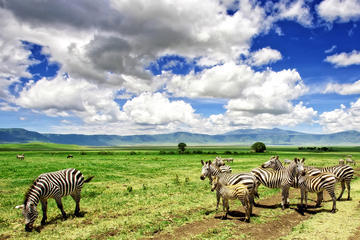 Selous Game Reserve – Selous is the largest game reserve in Africa. Established in 1922, it covers 5% of Tanzania’s total area. The southern area is a forbidden zone that is undeveloped, heavily forested, and contains a series of steep cliffs. Travelers are limited to the area north of the Rufiji River. This area of the Selous Game Reserve has large open grassland, woodlands, rivers, hills and plains. 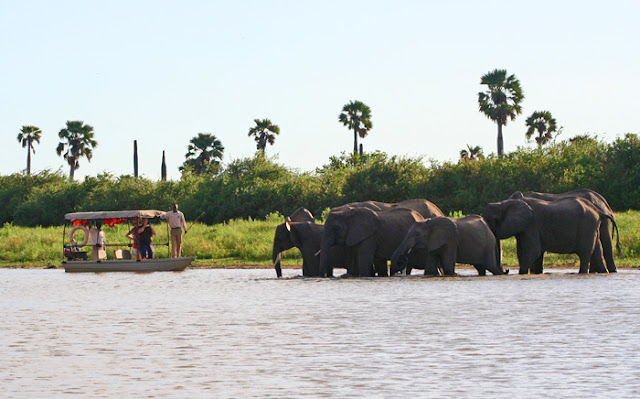