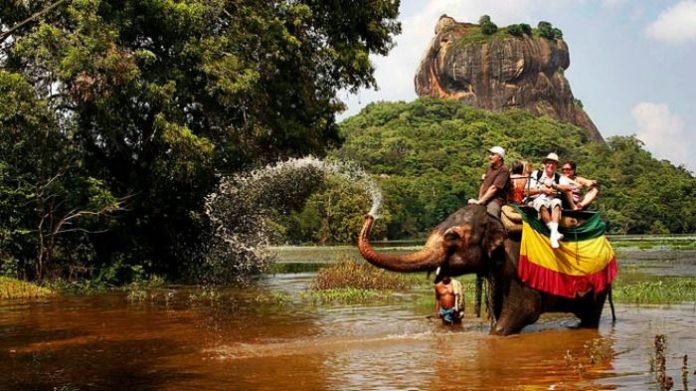 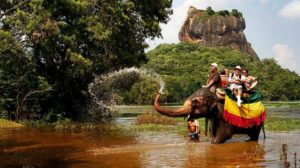 Sri Lanka may be a small island in the Indian Ocean but that’s the only thing small about it. The country, formerly known as Ceylon, boasts an ancient civilization, golden sandy beaches with their swaying coconut palms, mountains, and rubber and tea plantations. While visiting the island, you’ll see colonial architecture from the days when the Portuguese, Dutch and English ruled. You’ll see lots of elephants, some of which participate in local festivals and, if you’re lucky, perhaps a leopard or two at a wildlife sanctuary.

Bentota – With coconut palms swaying in the breeze, Bentota is a multi-tasking tourist town on the southern coast of Sri Lanka. One of Sri Lanka’s most popular beaches, Bentota is first an Indian Ocean beach resort where water activities, such as surfing, sailing and snorkeling, abound. When it’s time for a change of pace, you can visit a sea turtle hatchery and conservation center, which monitors five of the seven species of sea turtles in the world. 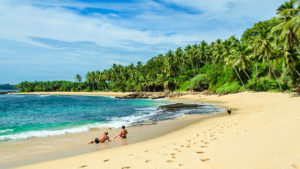 Colombo – Colombo has been the commercial capital of Sri Lanka for more than 2,000 years when its large natural harbor made it popular with ancient trades from Italy to China. It’s often referred to as the country’s capital, though the legislative capital is located in a nearby city. Ruled over by first Portuguese and then British colonists, Colombo is a popular tourist destination. 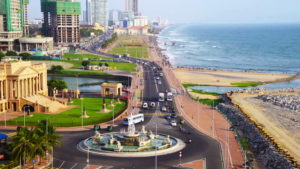 Polonnaruwa – The terms “beauty” and “beast” usually go together well, except at Polonnaruwa where beauty goes better with “ruins.” The second oldest kingdom in Sri Lanka, Polonnaruwa is known for the ruins of this ancient garden city. The 12th century ruins are some of the best preserved in the country. Polonnaruwa was a place where traders of exotic goods mingled with worshippers in the many temples. 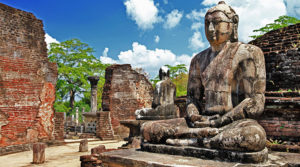 Galle – Galle’s most famous attraction is its 17th century fort built by Dutch colonists. Sitting on a promontory overlooking the Indian ocean, the fort is known for its architectural style. Galle is considered a prime example of a fortified city. The fortress is not just another pretty place, however; today the fort houses courts and businesses. 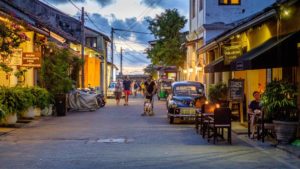 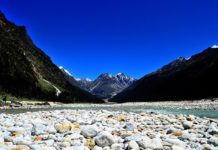 Places To Visit In Gangtok