Dortmund, the largest city in Westphalia, lies on the eastern edge of the Ruhr in the fertile Hellweg area. The city has long been the center of Germany’s coal and steel industries, a heritage that’s celebrated in a variety of excellent museums and attractions. Despite the importance of industry to the city, visitors are drawn here by its numerous open spaces and parks: half of the city is made up of wooded areas, farmland, and parks, as well as numerous waterways.

St. Reinold’s Church – Dominating Dortmund’s cityscape is St. Reinold’s Church (Reinoldikirche), its 104-meter-tall tower visible for miles around. Started in the 13th century and not completed until 1454, the church is named after Dortmund’s patron saint, Reinold. It stands above the market square, where the historic Helweg trade route passed through Dortmund. 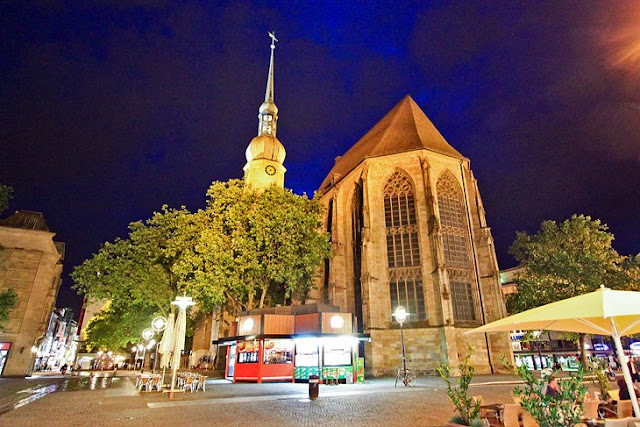 Dortmund U and the Depot – In addition to its industrial past, Dortmund also has a number of important attractions focusing on its rich cultural heritage. Perhaps the most important – certainly the most conspicuous – is Dortmund U, a huge former factory now transformed into a hub of artistic and creative activity. 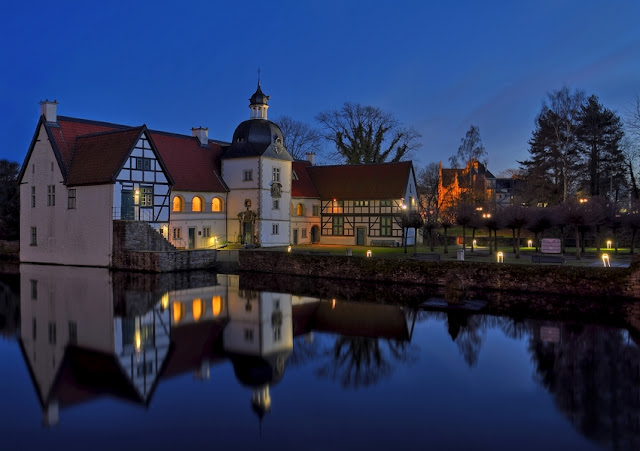