Sydney is the state capital of New South Wales and the most populous city in Australia and Oceania. Sydney, spectacularly draped around its glorious harbor and beaches, has a visual wow factor like few other cities. 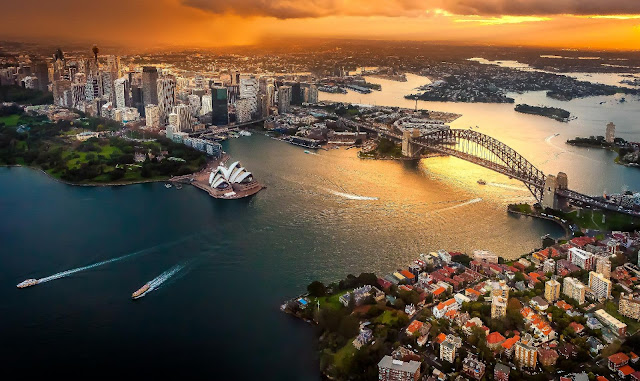 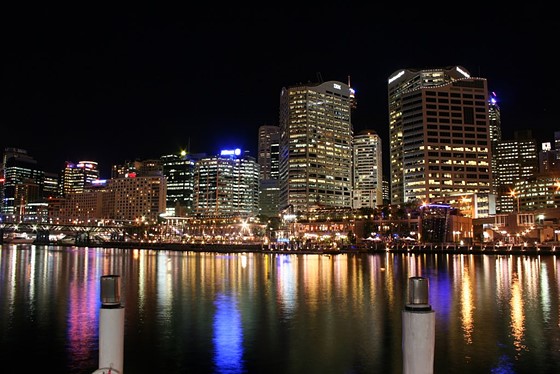 The Queen Victoria Building is a late nineteenth-century building designed by the architect George McRae in the central business district of Sydney, Australia. 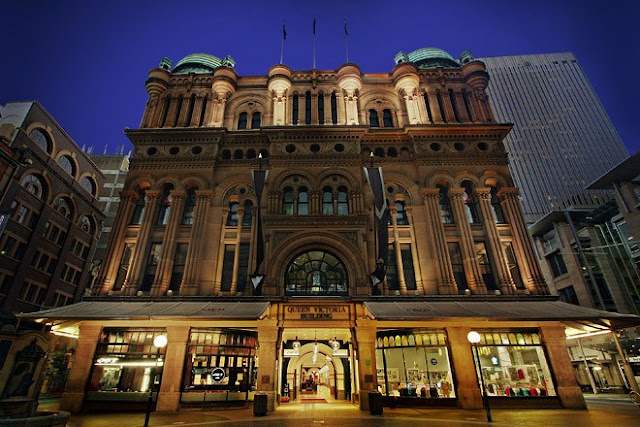 The Rocks is now home to artisan markets, friendly pubs.  It is located on the southern shore of Sydney Harbour, immediately north-west of the Sydney. 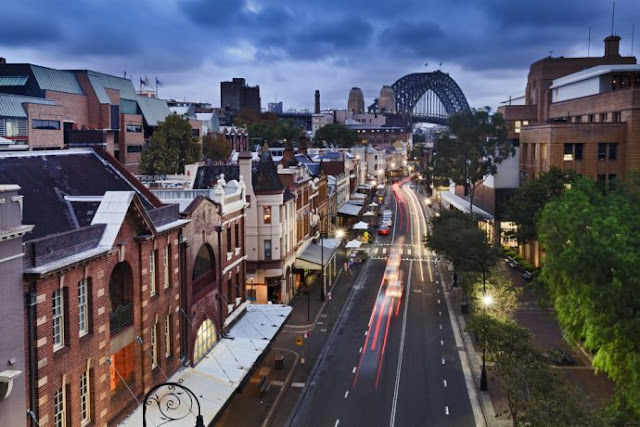 You Need To know about barangaroo reserve is  Sydney’s newest harbour foreshore park, It is open on saturday for public. 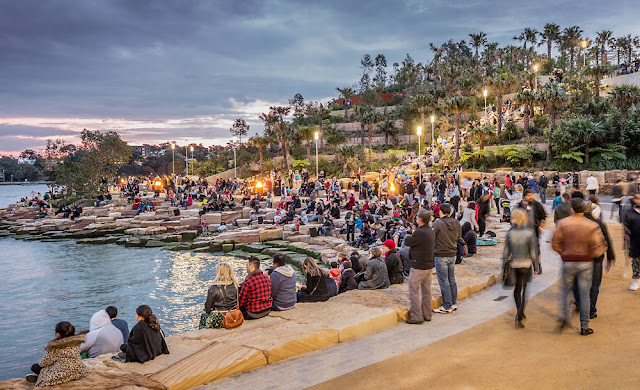 Hyde Park is on the eastern side of the Sydney city centre, it is Australia’s oldest park. It contains the pool of reflection and numerous monuments and statues. 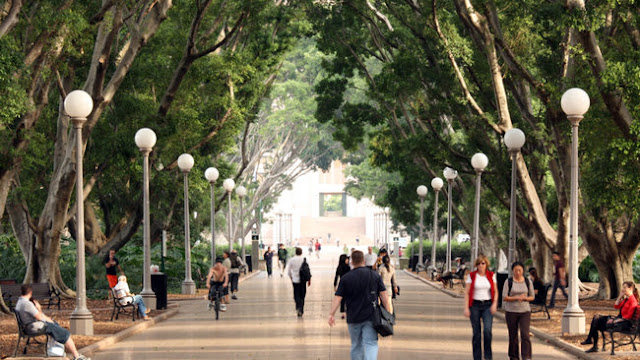 Chinatown is an urban locality in the southern part of the Sydney central business district. The Chinatown Night Market is a multicultural community market that is very popular with the city locals. 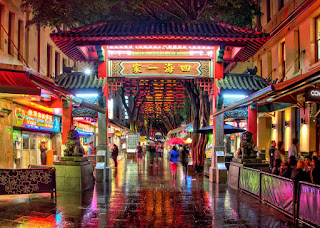