Most popular travel destinations in Europe, Amsterdam is a compact, charming and cosmopolitan city that invites exploration. Known as the “Venice of the North” for its more than 100 canals, the capital of the Netherlands offers easy sight-seeing adventures by foot, bike and boat. 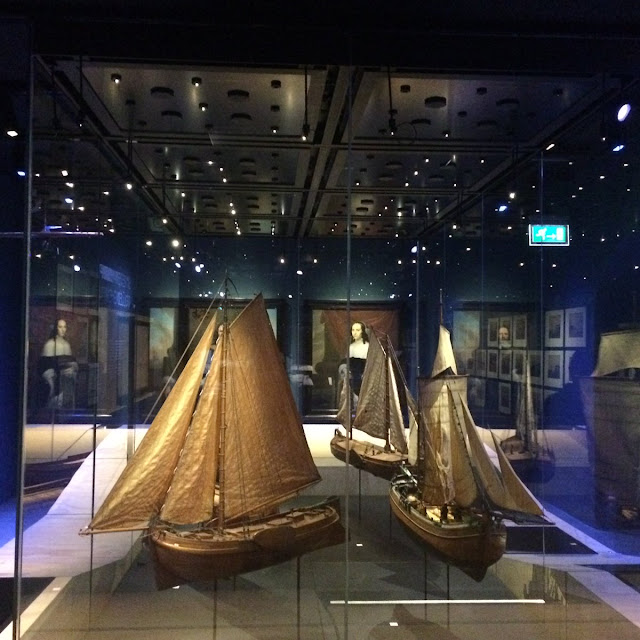 Vondelpark:-It Is Designed and crafted by sculptor Louis Royer, the statue of the famous 17th-century Dutch poet and playwright became such a familiar landmark that people began to call the park Vondelpark. 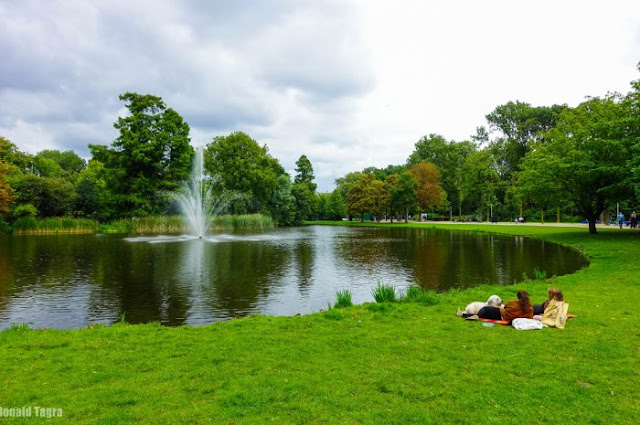 Begijnhof:-It is an enclosed courtyard dating from the early 14th century. Nothing survived of the earliest dwellings, but the Begijnhof, which is cut off from Amsterdam’s traffic noise, still retains a sanctified atmosphere. 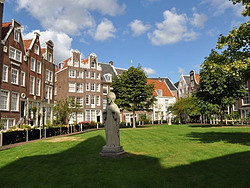 Canals of Amsterdam:- A canal cruise along the Amsterdam Canals is undoubtedly the number one attraction and for first time visitors like me, a canal cruise is a great introduction to the city.

Albert Cuypmarkt:-The Albert Cuyp Market is a street market in Amsterdam, The Netherlands, on the Albert Cuypstraat between Ferdinand Bolstraat and Van Woustraat, in the De Pijp area of the Oud-Zuid district of the city. 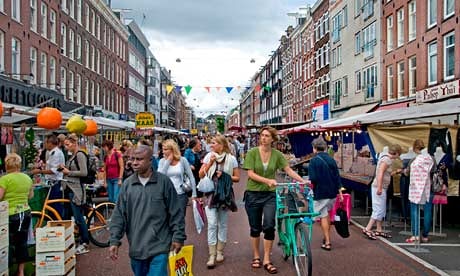 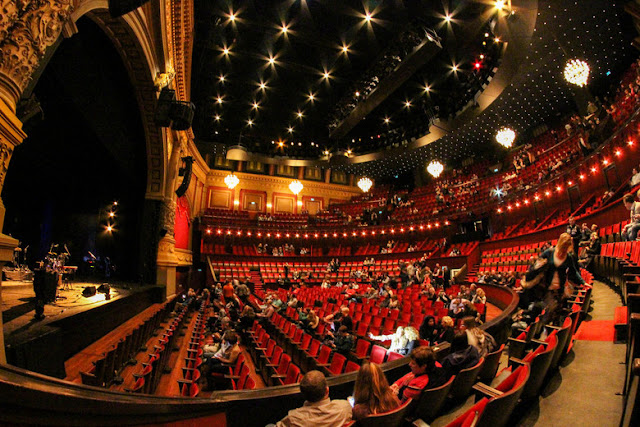