Nanital (Uttarakhand)-Nainital is an exquisite land with beautiful lakes and hills of Kumaon which captivates the heart of the visitor who comes here. 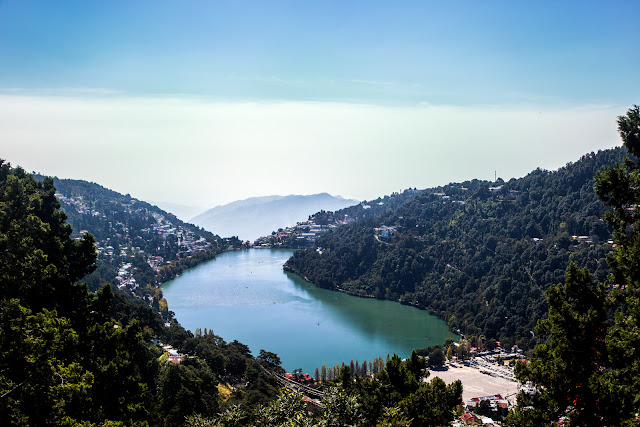 Mussoorie (Uttarakhand)- Mussoorie is located in northern part of India. It’s a small town in new Uttarkand state of India. 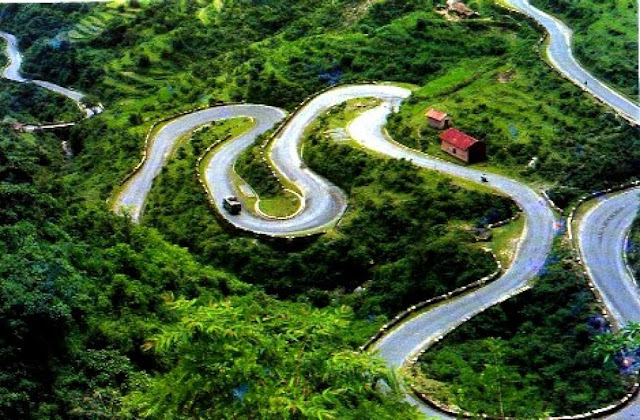 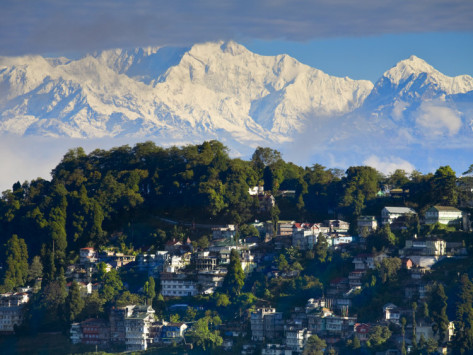 Gangtok (Sikkim)-Darjeeling Gangtok tour is for those who wants to rejuvenate their mind & soul in the blissful Himalayas.

Kodaikanal (Tamil Nadu)-The exciting hill station of Kodaikanal beckons you to explore its wilderness and beauty. 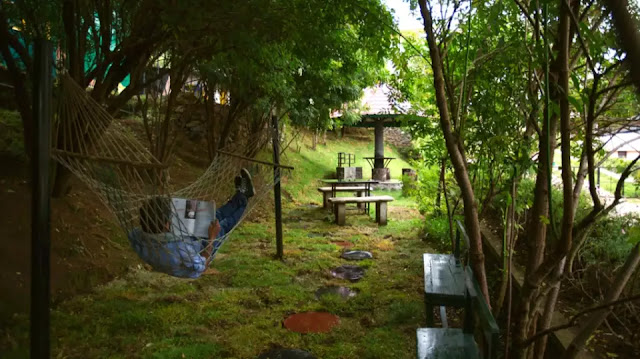 Shillong (Meghalaya)- The ‘Scotland of the East’, Shillong is the capital city of Meghalaya.Umiam Lake is a reservoir located on a hill 15 km north of Shillong Melaly in India, which is commonly Called as Barapani lake. Manali (Himachal Pradesh)-Dwelling in the lap of the great Himalayas, the stunning hill station Kullu & Manali lies between the impressive peaks of the Pir Panjal and Dhauladhar ranges. 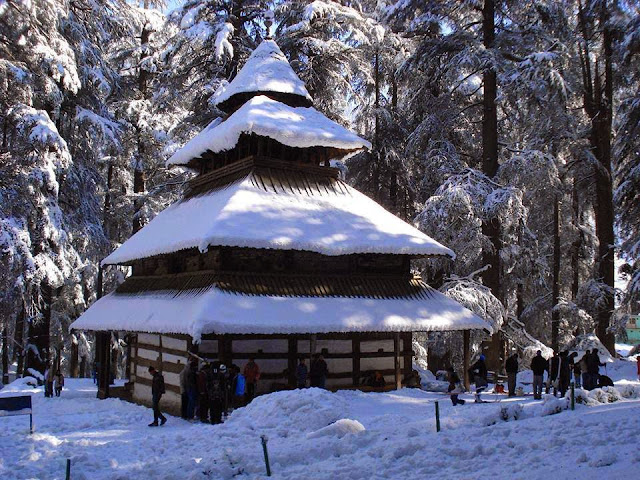